Honor has launched a new laptop in the Indian market. The Honor MagicBook X14 is powered by Intel’s 11th Gen i5-1135G7 processor and rounds up the rest of the specs nicely which will help to deliver a good mid-range performance in a sleek aluminium chassis.  The laptop features a 14-inch display that has an 84 […] 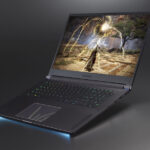 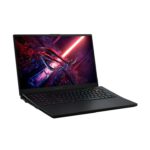 If you have been tracking the availability and pricing of gaming laptops, they are heading south. Prices have been jacked up across brands due to the unavailability of GPUs, thanks to bitcoin mining and remote working, which has led to increasing in demand for laptops and desktops. Taking advantage of this demand, ASUS has announced […]

There has been a steady rise in the shipments of traditional PCs and laptops, thanks to work from anywhere and online learning, becoming the new norm. With this, ASUS has announced the expansion of its ZenBook and VivoBook laptops. Powered by the latest AMD Ryzen 5000 U-series processors, the lineup launched include ZenBook 13 OLED, […] 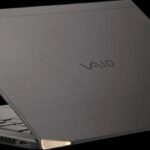 VAIO has launched its 3D moulded carbon fiber laptop, the VAIO-Z. With carbon fiber protection, the laptop becomes light and tough. The laptop is powered by 11th Gen Intel Core i7 processors and features a 14-inch screen for portability. The LCD panel is 4K resolution and the laptop also comes with Dolby Audio speakers. VAIO-Z […]