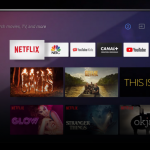 After smartphones, it’s the Smart TV market is getting flooded with Android TVs. Every smartphone manufacturer is now launching Smart TVs to cash-in the data boom. This month, even OnePlus will be launching its first Smart TV and Xiaomi will announce the 65-inch Mi Smart TV on 17 September. Now Motorola is also planning to […] 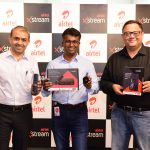 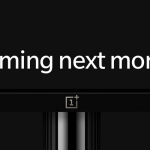 Last week, OnePlus had revealed the name of its Smart TV, OnePlus TV along with the logo. Today we have confirmation that OnePlus TV will be launching in India in September and will be Amazon exclusive. Amazon India has already setup a ‘coming soon’ page. India first, because this is an important market for OnePlus […]

OnePlus announced its smart TV name and logo on its forum today. Dubbed as the OnePlus TV, last year the company had initiated a naming contest asking its community to come up with a name for its TV, however, it seems that they settled with a simple name. On the logo design, OnePlus commented that […] 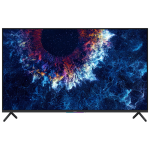 Honor launched its Smart TV, the Honor Vision at the Huawei Developers Congress in China. The Smart TVs are powered by its self-developed Harmony OS. The OS is open source and will be available to developers. Huawei wants to focus on Harmony OS as it wants less dependency on Google in the future. The OS […] 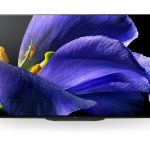 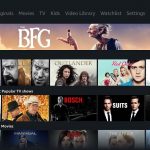 Fire TV users will now once again be able to watch YouTube videos on the native YouTube app instead of Silk and Firefox Browser as Google and Amazon announced the availability of official YouTube apps on Fire TV. On the other hand, Amazon Prime Video will be made available on Android TV and Chromecast. The […] 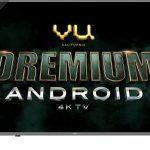 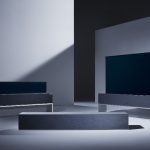 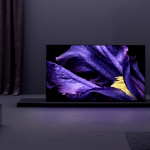 Sony today announced the A9F BRAVIA OLED Android Smart TV. Available in two screen sizes, 65-inch and 55-inch the Smart TVs run on Android Oreo. Both TVs have resolution of 4K HDR. The Master series is powered by X1 Picture Processor and comes with multi-dimensional sound with Acoustic Surface Audio+ technology.  With this technology, there […]