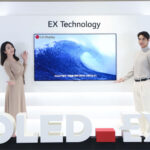 LG is on a roll with its CES-related announcements and right before they announce the new OLED TVs next month, they have announced the new OLED technology that will power most of these new OLED TVs. The OLED EX tech builds on LG’s expertise with larger-sized OLED displays and helps to enhance the overall picture […] 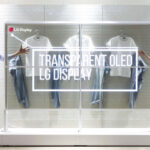 Transparent displays may have lost momentum a few years ago but LG is not losing hope. As the only company with the proprietary tech know-how of manufacturing large transparent OLED displays, LG Display will showcase concepts fit for use at homes and businesses at the CES 2022 next month. First, is the OLED Shelf meant […] 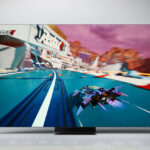 Do you need another HDR standard? Samsung believes so as they announced the new HDR10+ Gaming standard. As you’d expect, this is geared towards gaming — PC, console, or even a cloud game — with features to get that extra bit of visual performance. The new standard supported by Samsung’s upcoming 2022 range of monitors […]

Nothing, the latest technology venture by Carl Pei, today announced the appointment of its India executive, Manu Sharma. Manu will be the Vice President and General Manager for Nothing India. He will oversee the business development operations and growth for Nothing in India. Manu has spent over two decades working with Samsung Mobile and Hewlett-Packard […] 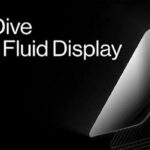 We’re barely fifteen days into the new decade and OnePlus has shared two interesting developments. First was the OnePlus One Concept phone at the CES and now the company has confirmed that they have developed a 120Hz screen that will be used with the upcoming OnePlus Phone. Touted as the “best smartphone display in 2020” […] 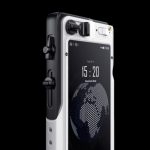 Pundi X, a blockchain developer, had previously announced XPhone, a blockchain-powered smartphone. At IFA 2019, it renamed the name of the phone to Blok on Blok (BOB) and gave it a new look. BOB will be the first smartphone where every bit of data will be executed on the Function X blockchain ecosystem which is […] 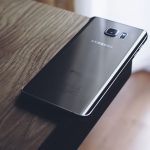 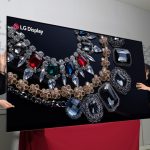 LG’s subsidiary – LG Display has a special showcase slated for CES attendees. They have developed the world’s first 88-inch 8K OLED display that they will showcase at CES in Las Vegas that begins next week. This is just a technology showcase, which means the final product that will have the panel is still months […]