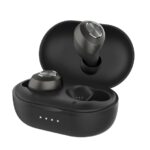 It seems the onslaught of wireless earbuds are not stopping soon. The latest entrant in this segment is Lenovo with the HT 10 Pro true wireless earbuds. HT 10 Pro is the successor to the HT 10 launched in 2019. Along with HT 10 Pro, the company is set to launch a range of audio […] 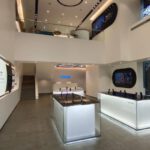 On the launch of its new 1800 sq.ft. experiential flagship store in Thane, Maharashtra, vivo unveiled its plan to expand its retail outlets by 600 till this year end. vivo wants potential buyers to experience product features in a meaningful way, its store feature interactive touch enabled LED screen helping customers view and compare smartphone […] 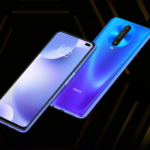 Poco India, sub brand of Xiaomi made the Poco X2 official in India. The device comes after almost 1.5 years of the Poco F1 release. One of the highlights of Poco X2 is the 120Hz refresh rate. The phone has a screen size of 6.67-inch and is FHD+ LCD. The phone is powered by Snapdragon […] 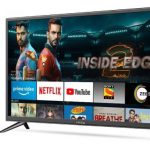 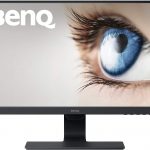 BenQ has launched its 24-inch eye-care monitor which it states that is ideally suitable for middle school students in digital learning. This monitor features BenQ’s exclusive Eye-Care Technology with Low Blue Light and Flicker-Free performance for viewing comfort, it also comes with Brightness Intelligence Technology that delivers detailed vision in any ambient lighting environment. The […] 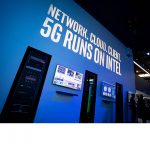 Intel and MediaTek have partnered to develop 5G modem solutions for PCs. As per this partnership, Intel will define a 5G solution specification, including a 5G modem to be developed and delivered by MediaTek. Intel will also provide optimization and validation across the platform and lend system integration and co-engineering support to further enable its […] 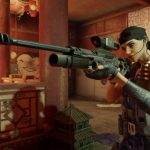 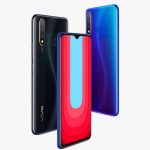 vivo announced its entry-level smartphone, the U20 in India today. Powered by Snapdragon 675 processor, the phone comes in 4GB + 64GB and 6GB + 64GB variants. The U20 also supports expandable storage and comes in two colour options – Racing Black and Blaze Blue. The phone has a large 5000mAh battery and supports 18W […] 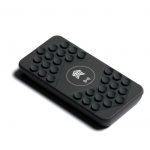 STM, one of the leading bags and accessories company announced its STM wireless power bank in India. The STM power bank offers both wire-free and wired connectivity to charge smartphones and gadgets. The power bank is compatible with wireless charging enabled models of iPhone, Samsung or any other Qi-enabled device. The unit also features a […] 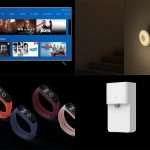 As we had mentioned recently, Xiaomi today officially announced four new products under its Smarter Living campaign. Xiaomi introduced four new Smart 4K TVs in the 4X series. The Mi TV 4X comes in 40-inch, 43-inch, 50-inch, and its largest screen 65-inch screen size. This also is the flagship TV in its 4X series. The […]