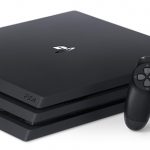 Sony’s PlayStation 4 is riding high on success. The Japanese console maker confirmed yesterday that they have sold over 60 million units (60.4 million, to be precise) as of June 11, 2017. PS4 game sales have been strong as well, recording more than 487.8 million copies that includes both physical and digital copies. Moreover, Sony’s […] 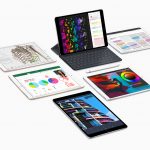 Apple introduced the all new iPad Pro in 10.5-inch and 12.9-inch screen size. The new iPad Pros will now feature the new A10X Fusion chip and advanced display with ProMotion technology, a new technology that delivers refresh rates of up to 120Hz for fluid scrolling, greater responsiveness and smoother motion content. With ProMotion, Apple Pencil […] 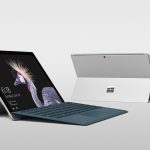 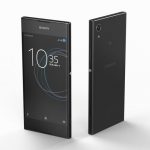 Sony India unveiled the Xperia XA1 in its “X” series range of smartphones. Building upon the last years Xperia XA, the XA1 features a borderless and has edge-to-edge screen. The highlight of the phone is the 23-megapixel camera with a large 1/2.3″ Exmor RS mobile sensor, brigh F2.0lens and superios lowlight capability. The front camera […] 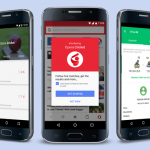 For Cricket fans, Opera has rolled out Opera Cricket feature in its browser – Opera Mini. This new feature provides cricket scores, commentary, video and notifications right in the browser. There is no need to install any separate application for the same. After upgrading to the latest version of Opera Mini, users will see a […] 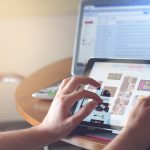 Google has introduced a new JPEG encoder called Guetzli. This new encoder is all set to make the world wide web more light as it will shrink JPEG files up to 35%. Guetzli is a JPEG encoder for digital images and web graphics that can enable faster online experiences by producing smaller JPEG files while […] 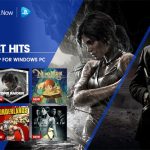 Sony’s PlayStation Now service that was limited to streaming PS3 games till now, will soon stream PS4 games as well. The service will give access to a handful of PS4 games in the initial phase but expect the library to grow after Sony concludes the private beta test. Sony will send out an email to […] 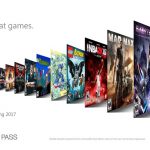 Microsoft has made Xbox Game Pass official that will allow Xbox One gamers to enjoy hundreds of games at a fraction of a price. In other words, Xbox Game Pass is like a Netflix subscription where the user has to pay monthly subscription charges to get access and play “over 100 Xbox One and backwards […] 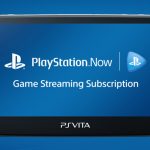 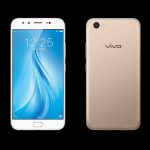 Chinese companies like Oppo and Vivo have largely concentrated their phones’ marketing efforts around clicking better quality selfies. Now Vivo is upping the ante by introducing V5Plus – a new smartphone with dual front cameras. The V5Plus is equipped with a 20 megapixel sensor and 8 megapixel on the front that allows to create a […]