The latest fad amongst mobile manufacturers is slim phones and today Micromax unveiled the Canvas Sliver 5. Touted as one of the world’s slimmest phones (end to end), the Canvas Sliver 5 is just 5.1mm thin and weighs just 97 grams.

Additionally, the phone is fitted with an 8 megapixel Sony IMX219 camera sensor at the back, a 5 megapixel on the front, Android 5.0, 4G LTE support and 2000mAh battery.

The phone will go on sale by the end of this month for Rs. 17,999 in white and gold, and black colour options. Customers will also get two times 4G data from Airtel. 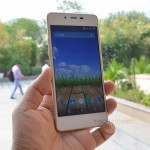 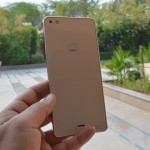 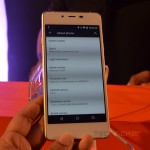 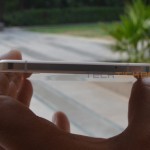 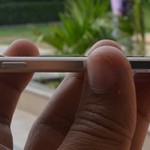 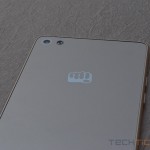 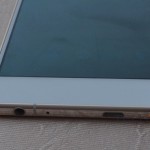