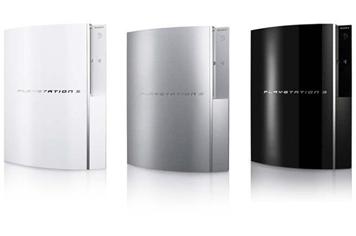 Sony’s unannounced PS3 is been eagerly waited by gamers around the world. The only let down is its high price. Defending the price tag, this what Sony CEO, Howard Stringer had to say:

The Price of the PS3 is high, but you’re paying for potential. Obviously, it’s a higher-risk strategy–as all new inventions are–but if the PS3 lives up to its total potential, then I don’t think anyone will be worried about Nintendo or Xbox’s cheaper price.