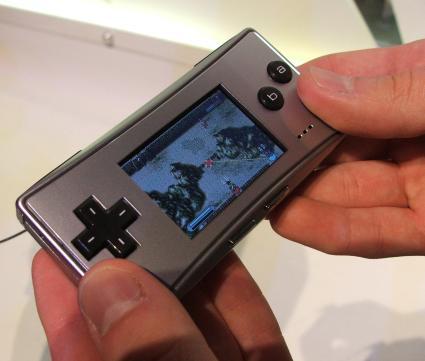 Nintendo Inc. who currently rules the roost in the handheld console gaming market, has decided to strengthen its grip by launching Game Boy Micro. Its size not more than an average cell-phone, made its debut in Japan, a week before the US launch.

On its debut Game Boy Micro attracted more orders than it was expected. But it was less than Game Boy Advance SP. Game Boy Micro is available at 12000 yen in Japan. The launch in Japan can be strategic as to hamper the sales of white PSP’s which is going to be launched on Thursday this week.

The handheld will be is available in Japan in silver, purple, black and blue. The fifth “limited edition” design in the color of the once-popular Famicon game console aimed at attracting adults who played with the Famicon as children in the 1980s.