You are here: Home / Old Blog / PSP launched in Europe 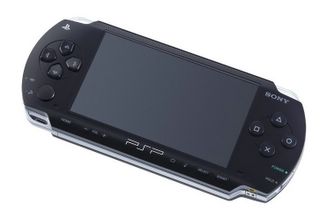 Sony’s worldwide hit console, PSP was launched in Europe yesterday. Sony has launched nine months after the Japan debut and six months after its US launch. PSP costs â‚¬249 & some 30 films are also on sale for the Sony PSP.

The firmware though is a question. According to psphome.com, the firmware update may be coming on the attached UMD demo disc which every user receives with their PSP.

Homebrew allows third party applications to be run, including emulators for legacy systems and even operating systems such as Windows 95/98.