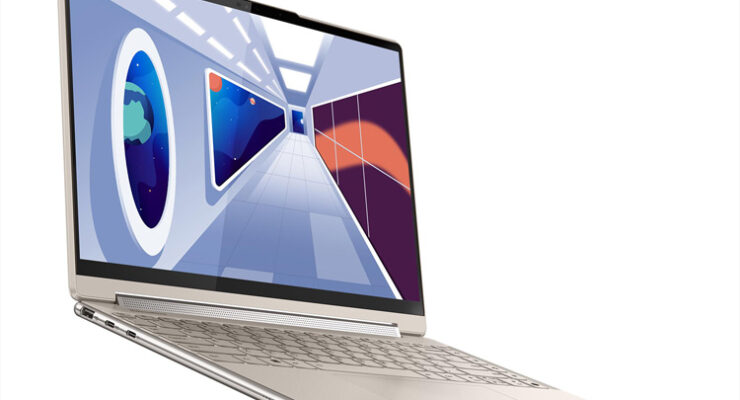 Samsung SPH-V7900 Samsung has announced the launch of its new phone. The main highlight of this phone is its space. It has a mind boggling storage space of 3GB. It is the first phone with such memory space available. The SPH-V7900 can also function as a portable storage device for computers, Samsung said. It can […]

You may have surfed a website which showed results of two major search engines (Google, Yahoo) on the same page. But now you can view news of both these giants on the same page. Try Google-Yahoo! News which displays news feeds from both Google News and Yahoo News. Check it Out.

Samsung T809 Samsung is on a spree of launching slider phones in the market. Though the official announcement has not come yet, but they will launching T809 with T-Mobile. It will be equipped with 262k colors, bluetooth camera and in addition a sleek looking phone which could be compared to Motorola’s RAZR V3. The official […]

Google Reader Screenshot Google launched a Web based RSS Client called Google Reader. The tool has been announced at the Web 2.0 in San Francisco and is now also linked from the Google Labs. Google Reader makes it easy to find and subscribe to online feeds to help users organize and stay up-to-date on the […]

The world’s biggest security software maker, Symantec identified a malicious program for Sony’s PSP. It is a Trojan and the first found in gaming devices. Symantec said that it won’t affect average users. The file is named as EXPLOIT 2G PSP Team V1.RAR which allows users to run their own code on their PSP, but […]

AMD 64 Opteron AMD published an advertisement today in leading newspapers and challenged its rival, Intel. The advertisement is as follows: We Challenge Intel to Dual-Core Duel In April 2005, AMD introduced the world’s first x86 dual-core server microprocessor. Since then, we’ve on every major industry-standard benchmark for x86 servers. Now Intel says they’re a […]

Nokia has announced the shipments of its N-series phone, N70. N70 is a smartphone based on series 60 platform. N70 is equipped with a 2MP Camera with 20X digital zoom, integrated flash, red eye reduction effect and the set of preinstalled shooting modes. It has an internal memory of 30MB but can be expanded with […]

Nokia 3250   Nokia, the leading handset maker in the world has announced the launch of a new kind of phone, Nokia 3250. Its a twisting phone. Twist it to capture anything, twist it hear music or twist it again to change it to a normal smartphone. Its launched is planned in the first quarter […]

Yes, you read it right. But its just a game with something real. The Bombay Stock Exchange (BSE) and National Stock Exchange (NSE) are soaring everyday. With the real concept of trading, Moneycontrol and Awaaz has brought Moneybhai.com which is a simulated game. There are 100 NSE shares in the game and prices are affected […]