Recently, Nintendo had announced that Wii won’t cost more than $250 and would sell around 6 million units from its launch in the fourth quarter. Now the internet is buzzing with the launch date of Wii. Cubed3, a Nintendo fansite has the scoop after talking to an industry source and predicts that Wii will […] 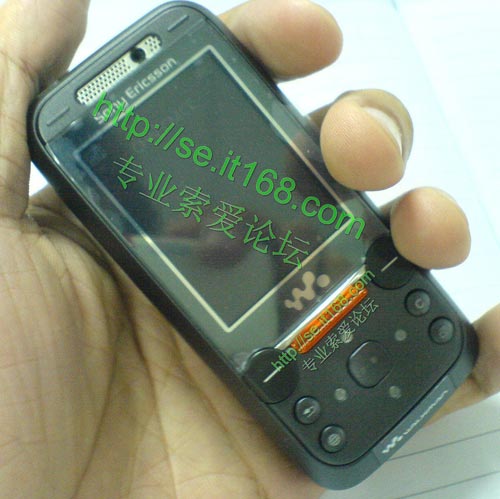 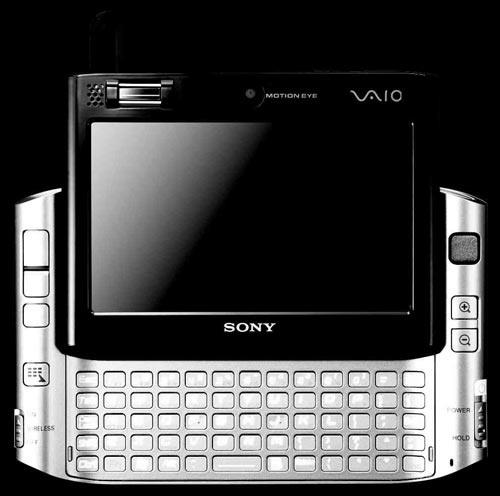 So after Samsung and other bunch of companies, is Sony planning to launch UMPCs? Mobility Today posted some pics and info about Sony UX ultraportable. According to their source it will have a 7″ touch screen, HDMI port and will hit the shelves on May 16. See other features and one more pic after […]

Spin the rumor mill again. The Xbox 360 Uncloaked writer, Dean Takahashi claims that after the launch of Xbox 360 consoles, half of the development team has moved to make a portable version of Xbox and the other half is busy trying to keep the production costs down. The Xbox Portable is expected to […]

Siemens-Info reports on their site that BenQ is working on a cellphone codenamed Ruby. There is not much information about this phone yet, but it seems it will have a 15GB in-built HDD, UMTS and a touchscreen interface on the front side of the phone and will show the controls according to the function. […]

Yea we all are bored with the same models Motorola offers these days. They were following the Old Wine in a new Bottle concept where same phones were presented with new colors. But now I think Motorola is planning to launch a successor of its best selling phone, RAZR. This leaked shot shows us […]

We had recently reported about the PSi. And today another rumor doing the rounds is of SEGA coming with a handheld. According to Inpact Virtuel it will be releasing next year and will be called HedgeHog. It will feature a touchscreen, joystick and a support of cartridge and a USB port. USB port will […]

Rumors spread more faster than fire. And another rumor shot up of Sony’s PSi (i for interactive). The PSi will be 4.5â€ wide and will have a 3â€ touchscreen LCD with 16 million colors and will be unscratchable. It will also feature a virtual keyboard. According to the article it will not only support […]

Not less than a week, SE officially launched W700i. Now the rumors are up again about another Walkman phone, W830i. I think picture speak more than words, so take a look at the phones. Seems a mixture of the preliminary shot of SE K800i and the officially launched one. However, this site have already […]

Digital Expert has posted some pics related to the unreleased E10. It seems that it will use the same interface of U10 and will be available in two colors, white and black.