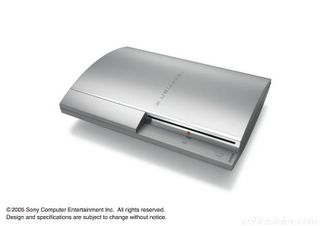 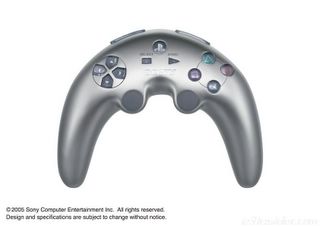 With an overwhelming computing power of 2 teraflops, entirely new graphical expressions that have never been seen before will become possible. In games, not only will movement of characters and objects be far more refined and realistic, but landscapes and virtual worlds can also be rendered in real-time, thereby elevating the freedom of graphics expression to levels not experienced in the past. Gamers will literally be able to dive into the realistic world seen in large screen movies and experience the excitement in real-time.

In 1994, SCEI launched the original PlayStationÂ® (PS), followed by PlayStationÂ®2 (PS2) in 2000 and PlayStationÂ®Portable (PSPÂ®) in 2004, every time introducing the latest advancement in technology and bringing innovation to interactive entertainment software creation. Over 13,000 titles have been developed by now, creating a software market that sells more than 250 million copies annually. PS3 offers backward compatibility enabling gamers to enjoy these enormous assets from PS and PS2 platforms.

PlayStation family of products are sold in more than 120 countries and regions around the world. With cumulative shipments reaching more than 102 million for PS and approximately 89 million for PS2, they are the undisputed leaders and have become the standard platform for home entertainment. After 12 years from the introduction of the original PS and 6 years from the launch of PS2, SCEI brings PS3, the newest platform with the most advanced next generation computer entertainment technology.

With the delivery of Cell based development tools that has already begun, development of game titles as well as tools and middleware are in progress. Through collaboration with worldâ€™s leading tools and middleware companies, SCEI will offer full support to new content creation by providing developers with extensive tools and libraries that will bring out the power of the Cell processor and enable efficient software development.

Preparations are under way for launch of PS3 and new generation software in the spring of 2006.

â€œSCEI has continuously brought innovation to the world of computer entertainment, such as real-time 3D computer graphics on PlayStation and the worldâ€™s first 128 bit processor Emotion Engine (EE) for PlayStation 2. Empowered by the Cell processor with super computer like performance, a new age of PLAYSTATION 3 is about to begin. Together with content creators from all over the world, SCEI will accelerate the arrival of a new era in computer entertainment.â€