There’s no doubt that budget smartphone market is where all the action is and as new players emerge, existing ones are bringing their a-game with multiple launches. Here’s Honor, Huawei’s sub-brand with its all new Honor 9N and given their recent spate of launches, they seem to be on their way to catch the budget market leader, Xiaomi. The Honor 9N reviewed here is the midnight black but Honor will also sell the phone in the smart colours like Sapphire Blue, Robin Egg Blue and Lavender Purple. Flat back of the Honor 9N

The Honor 9N has a simple yet elegant design. Flat on both sides, the phone is comfortable to hold and feels just the right size. The phone has a mirror-like effect, thanks to the 12 layer nano-coating. The phone is slim with a matte black border running across. The display is 5.8-inch FHD+ with an aspect ratio of 19:9. The front houses the camera and the flash in the notch area. The phone comes with a 3.5mm audio jack and standard micro-USB port at the bottom. On the left side, the phone features the power and volume control buttons. The hybrid SIM slot is located on the left side of the phone. Overall, we like the design and build quality of the phone. The dual camera as are placed horizontally at the rear and the fingerprint scanner at the top center. The good thing about the camera deisgn is that it flushes in the body unlike the Xiaomi Redmi Note 5 Pro where the camera protudes too much. The phone is powered by HiSilicon Kirin 659 processor. The phone comes in three versions, 3GB/32GB, 4GB/64GB (reviewed) and 4GB/128GB. In terms of performance, we felt that the phone stutters a bit. For instance, the scrolling is not that smooth in applications like Twitter and Facebook. While games can be played with decent performance, however, high-end games would not be that enjoyable on this device. In the AnTuTu Benchmark test, the phone delivered a score of 89234.

The battery is rated at 3000mAh which lasted a day with moderate use and always-on 4G LTE connection. Honor 9N runs on Android Oreo 8.0 with EMUI 8.0 on top. The phone comes with ‘Ride mode’, this feature, first introduced by Samsung. When this is enabled greets the caller with an automated message saying, ‘The person whom you are calling is riding a bike’ in case of an urgent call press 1. Once you press 1, the call gets connected. This is indeed a good feature especially in India where people travel on two-wheelers a lot and also keeps the rider undistracted from not so emergency calls. Like current generation phones, the Honor 9N also gives option to use gestures or change the navigation bar settings. You can also hide the notch if you want. Honors UI has always been an inspiration from iOS. The phone supports face unlock and fingerprint security. Face unlock is not that fast as you’d expect to be. The FHD+ 2280×1080 resolution is sharp but if you want, you can also change the same to HD+ (1520×720) pixel resolution to save some battery. It also features Smart resolution that can automate this.

Camera
The Honor 9N comes with dual rear cameras featuring 13-megapixel and 2-megapixel sensors. We were satisfied with what Honor 9N captured in auto as well as portrait mode. The front selfie camera is 16-megapixel and with beautification mode delivers good selfies. It also comes with LED for low light selfies. 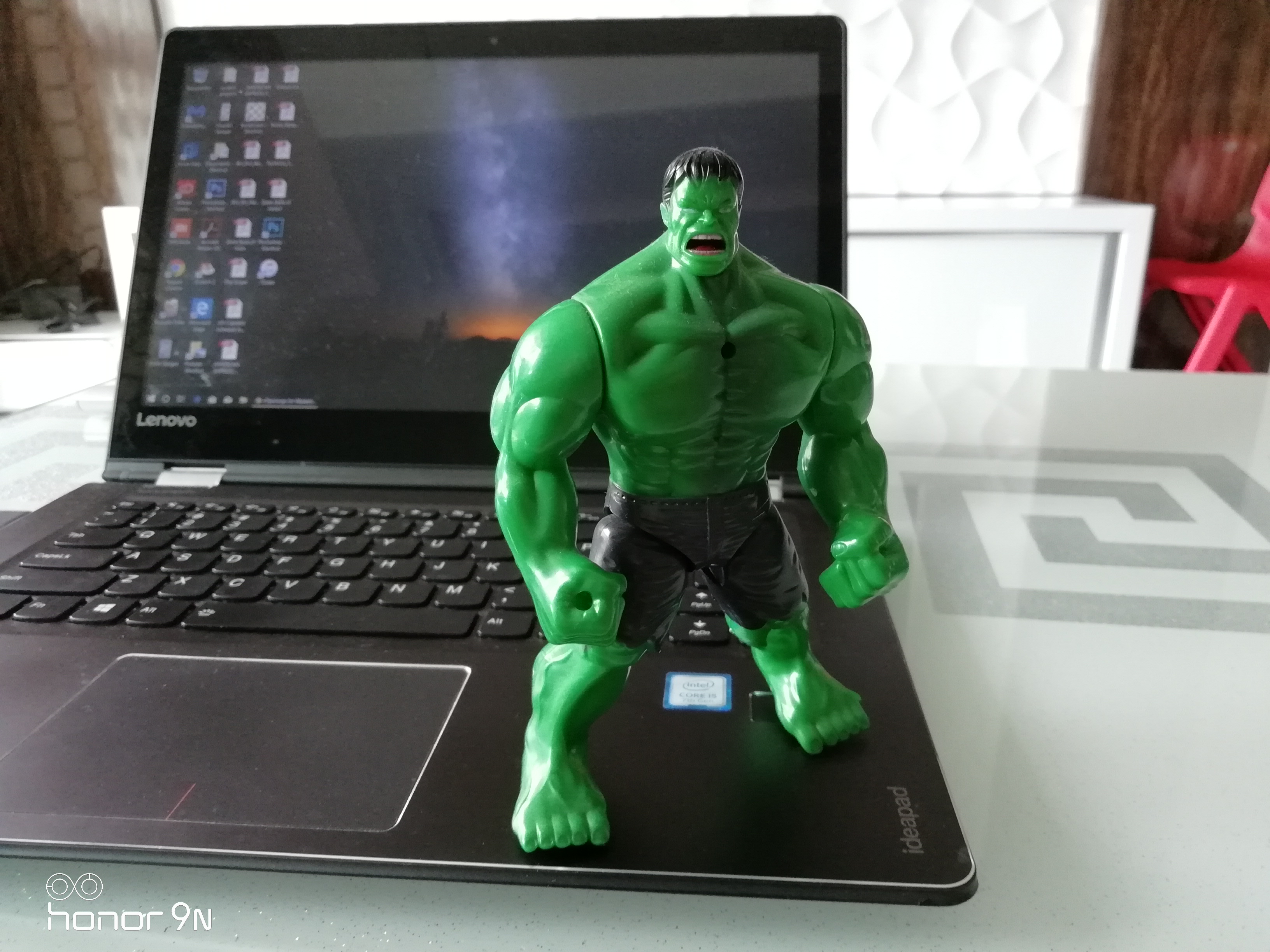 Conclusion
The Honor 9N starts from Rs. 11,999 which is a good price for a phone that looks premium, has a good display and performs well. The battery backup is also decent. However, at this price point, there are other phones from manufacturers that offer better battery life and performance than Honor 9N. If you are looking for a sleek phone for calls and occasional gaming, you cannot go wrong with this one.