OnePlus 6 is this year’s flagship from OnePlus and the device has really helped the company’s cause, surpassing over a million units in just 22 days. Featuring the most up-to-date hardware with premium design and build, the OnePlus 6 ticks all the checkboxes that users look in a flagship phone. Let us start with the design and build quality of the phone. We think OnePlus has done a tremendously good job. The device is slim, weighs just right to feel good in the hand and features a glass back. The Avengers Edition, however, is slightly different in terms of the rear design. It features the Karbon fiber case pattern with the OnePlus logo and the Avengers logo etched in gold. Another difference to the phone is the slider button that lets you put the phone in Silent, Vibrate and Ring mode. This button is also in gold colour.

The hardware of the phone is Snapdragon 845 processor, 8GB RAM and 256GB storage. We would like to mention here is that while OnePlus has now extended the same storage options to other coloured variants, the Avengers Edition was the only one to boast this humongous storage.

Notch is the in-thing right now with smartphones and unsurprisingly, OnePlus 6 Avengers Edition also features the same. However, OnePlus has made it as compact as possible. and is smaller than that of the iPhone X. You also have the option to disable the notch but that’s just putting a black bar at the top of the screen that solves nothing but it’s there, just in case. The display screen size is 6.28-inch with the AMOLED screen bright and has a pixel density of 402ppi. It also comes with Gorilla Glass 5 on top for screen protection.

There are dual cameras 20-megapixel and 16-megapixel at the back. The front camera is 16-megapixel. The device supports slow-motion video capture. There is a portrait mode as well which blurs the background of the picture. The picture quality taken with OnePlus 6 Avengers Edition is amazing, especially the portrait mode that gives Bokeh effect to your photo. There are geo-tagging, touch focus, face detection, HDR and panorama modes. 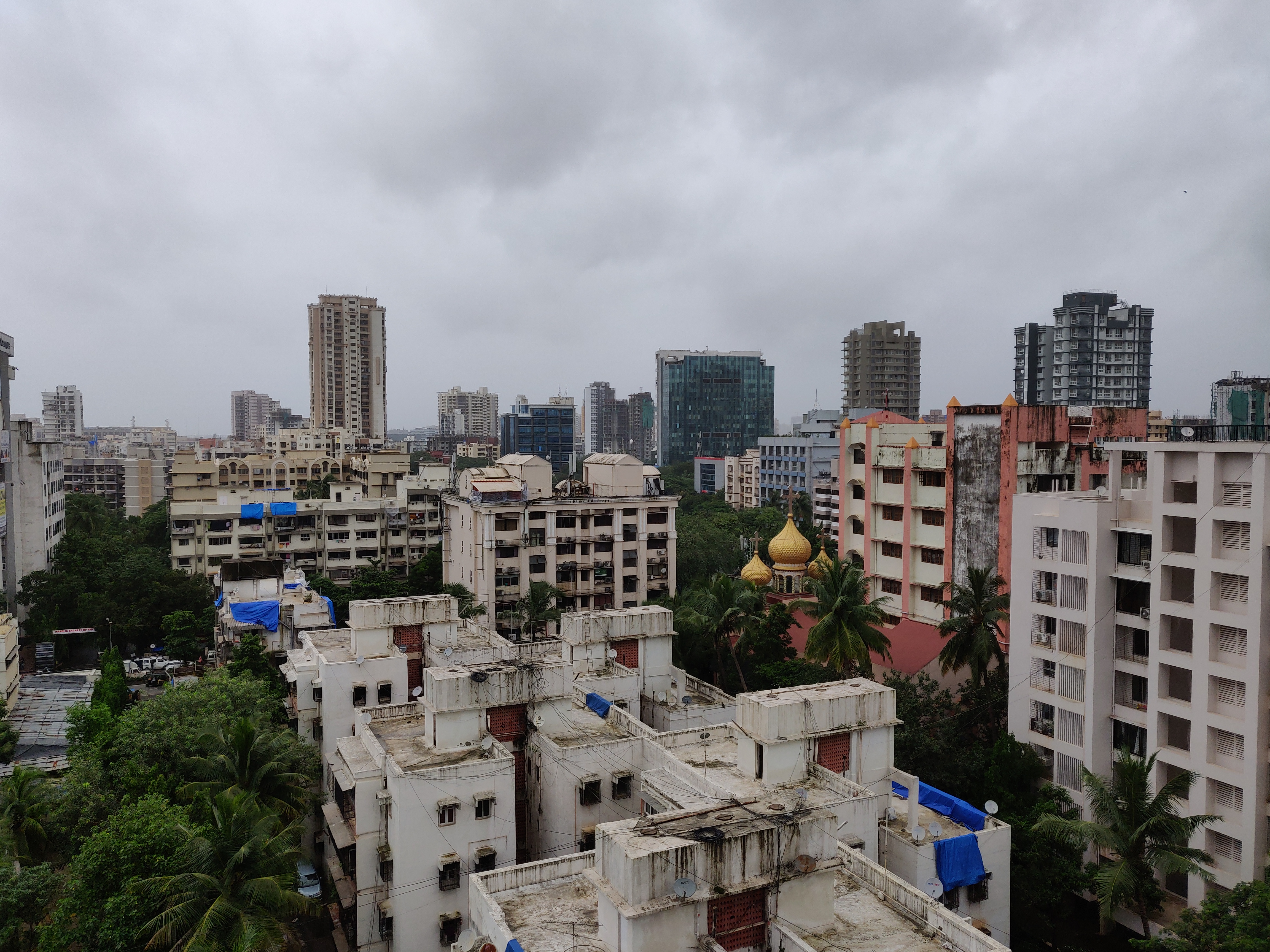 The phone runs on Android Oreo 8.1 with the latest version of Oxygen OS. The phone also comes with special Avengers wallpapers and themes. The navigation bar remains a standard affair like rest of the other Android phones or one can even use gestures to get rid of the bar and relies on iPhone X-like gestures. A good thing about the OnePlus 6 is that they have retained the 3.5mm audio jack for earphones. This sits at the bottom panel of the phone next to the Type-C USB port. The battery of the phone is 3300mAh, and it supports Dash charging. As you would expect from a flagship phone, the performance of the phone is top-notch. Once you enable the gaming mode, it switches the display notifications off for uninterrupted play. There are also gestures like double-tap on the screen to wake and pickup display. The phone also features Face Unlock that is fast and convenient for unlocking the phone. Besides one can also use the fingerprint sensor at the rear below the cameras. The phone’s water resistant to a certain extent but OnePlus does not claim the phone to have an IP rating.

The audio from the device is good. It features Dirac HD sound that enhances the mobile sound quality. Other phones that feature Dirac HD sound are the Xiaomi Mi 8 series. The phone features dual 4G VoLTE support and pretty good call quality. Verdict
OnePlus 6 Avengers Edition is a step up to the OnePlus 5T Star Wars edition. OnePlus has given a unique identity to the device. The icing on the cake is that OnePlus bundles a nice Iron Man case that is nothing short of premium. The retail box consists of the phone, Dash charger with Type C USB cable, Iron Man case, sim tray remover pin and a unique Marvel Avengers Insignia. We highly recommend this device in case you are looking for an Android device that is fast and looks premium. The price of the device is Rs. 44,999, one the costliest phone made by OnePlus. EVen after two months, the device feels solid and is one of the best premium Android smartphones of 2018.