Palm has announced a new low end phone, Treo 680. As other Treo phones, this one has a QWERTY keyboard and has quad band support which works in any country, runs on Intel’s PXA270 (312MHz) processor and 64MB SDRAM. It has a VGA camera, 64MB of memory but can be expanded with SD memory cards. There is no word on pricing or availability but will be come in four colors; Graphite, Copper, Arctic, and Crimson.

It’s been a few months since PUBG was banned in India and now the game is making a comeback in a different avatar. Developers, Krafton has announced the game will be known Battlegrounds Mobile India. Made specifically for the Indian market, this will also be a free-to-play battle royale game with exclusive in-game outfits, weapons […] 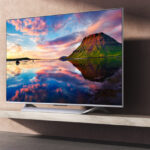 Xiaomi today announced a new addition to its Smart TV lineup. It’s the Mi QLED TV 75” that brings in improved picture quality and tech to enjoy latest-generation gaming. In addition to the large 75-inch display size, the QLED TV 75” is equipped with Quantum Dot technology and 120Hz refresh rate with Reality Flow 120 (MEMC) […] 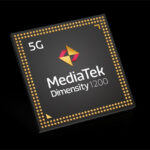 At the 8th edition of MediaTek Technology Diaries today, MediaTek announced its intentions to strengthen their footprint in India and bring devices powered by their technologies through various OEM partners. One such partner is Realme who will bring the very first smartphone in the Indian market to be powered by MediaTek’s Dimensity 1200 SoC. The […] 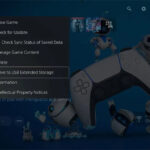 Anyone who’s managed to get their hands on the PS5 knows how limited the Sony’s gaming console storage is. Luckily, the April software update that will roll out tomorrow aims to solve it. Post the update, PS5 users will be able to transfer PS5 games to the USB external storage albeit with one caveat. The […] 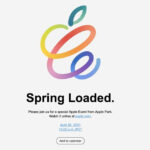 Apple’s Siri may have spilled the beans earlier today about an impending media event but it’s all official now. Apple has scheduled an event on April 20 and like every other event since the pandemic, this one too, will be virtual. The invite sent to media doesn’t say much except the caption “Spring Loaded” and […] 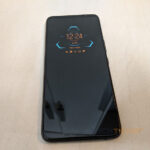 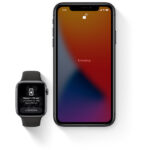 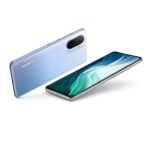 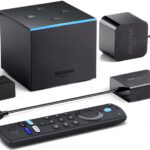