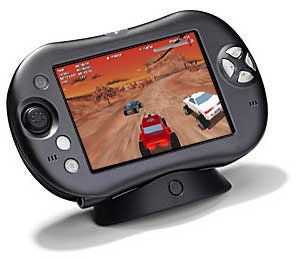 Tapwave Inc. which produced a handheld named Zodiac has decided to discontinue its product. An announcement posted on Tapwave’s Website said they were discontinuing service and support for its Zodiac line as of July 25 .

Zodiac was launched in 2003 which was based on the Palm operating system. It also had a digital music player, photo viewer and an eBook reader which was priced at $270.

The main reason could be that Zodiac didn’t got the attention it deserved because of the launch of Sony’s PSP.