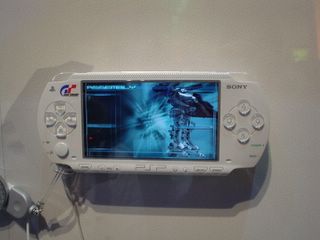 Sony’s PSP is not yet launched in India or in UK but the hackers in US have worked out how to break the encryption on Sonyâ€™s Universal Media Discs (UMD) used for its PSP handheld console.

Hackers have figured out a way to bypass the encryption process and extract files from the UMDs but there is no way to play the games extracted from those discs.

Details were posted on a PlayStation fan site PS2nfo.com, along with lists showing all the files pulled off the game discs for “Ridge Racers,” “Wipeout Pure” and “Vampire Chronicles.”